The Inside Scoop to Round 1 of the Playoffs

Bring on the Wranglers.

The Airdrie Techmation Thunder will take on the Blackfalds Wrangelers in the second round of the Heritage Junior Hockey League playoffs.

The Thunder earned a bye in the opening round while the Wranglers swept their three-game series with the Ponoka Stampeders with 8-1 and 5-2 victories.

The Thunder (23-9-4) finished four points ahead of the Wranglers (22-12-2) in the regular season and the two teams split their four head-to-head matchups with a pair of victories apiece.

“It should be a good series,” Stamp said. “We matched up well with them during the season.

“They were all competitive games so it will likely come down to which team has the better details.”

Rylan Plante-Crough led the way offensively against the Wranglers with a trio of goals and five points in four games.

Games 3 and 4 (if necessary)of the series go Sunday and Tuesday in Blackfalds.

The Thunder penalty-killing unit was exceptional against the Wranglers, something Stamp said mirrored his team's performance.

“Our PK was really strong for the first three-quarters of the season,” Stamp said. “The guys were really committed to the execution.

“We fell off a bit later in the year. We had a lapse but we feel we corrected it.”

The Thunder got a much-needed break in the opening round and should be well-rested when they hit the ice.

Having home-ice advantage could be key.

The Thunder went 14-3-1 at home this season while Blackfalds (13-4-1) was equally formidable in their own barn.

“Home ice is definitely an advantage,” Stamp said. “Both teams have a good record at home.

“Hopefully, it'll play into (the outcome) and we can set the tone in the first two games.”

The Red Deer Vipers and Mountain View Colts square off in the other North Division semifinal.

Here's a closer look at the four-game season regular season series between the Thunder and Wranglers:

Jacob MacDonald scored a pair of second period goals to snap a 1-1 tie as the Thunder took the regular-season opener.

Brenden Davidson and Jacob Gillespie also scored for Airdrie, which blanked the visitors on all seven powerplay opportunities.

Goaltender Ryan Simpson kicked out 38 shots while Zachary Giroux recorded a trio of assists in the win.

Rylan Plante-Crough's second goal of the game with just 52 seconds remaining in regulation time sent the game to overtime, where Landon Siegle won it for Blackfalds.

Clay Murray had a goal and an assist for Airdrie, which was outshot 46-36.

The Thunder penalty kill was spectacular once again, holdding the Wranglers scoreless on another seven man-advantage opportunities.

The Thunder spread the offence around, using five different scorers in the victory.

Ryan Simpson made 44 saves as Airdrie killed off all nine Blackfalds powerplays.

Jacob MacDonald had a goal and an assist while Jackson Gibson and Dante Raposo also found the back of the net for the Thunder, who outshot the hosts 40-38.

Blackfalds broke an 0-for-23 drought on the powerplay against Airdrie by converting on two of four chances. 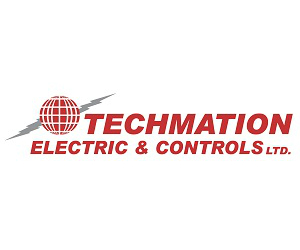 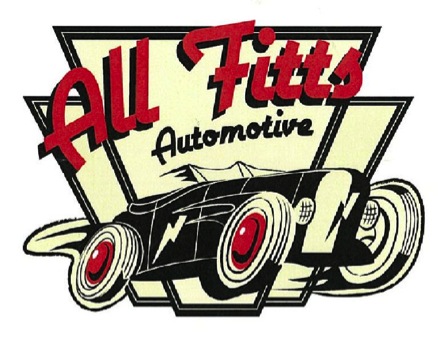 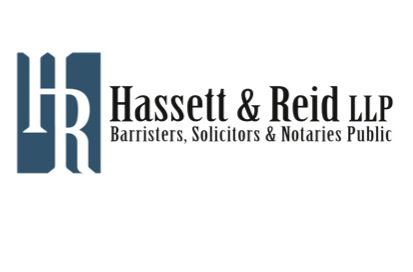 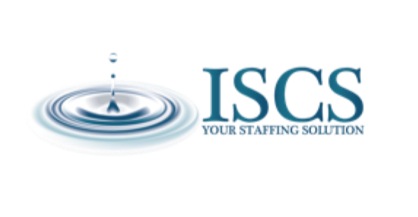 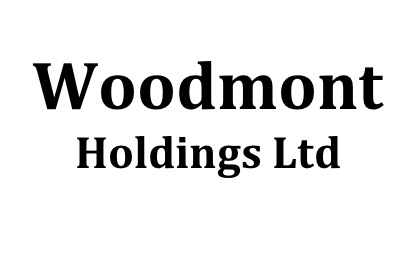 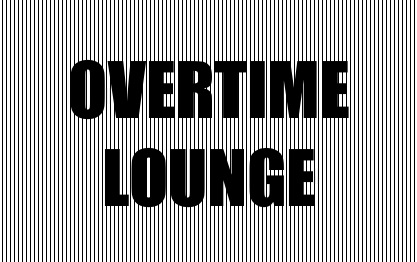 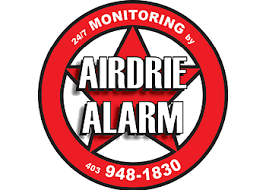 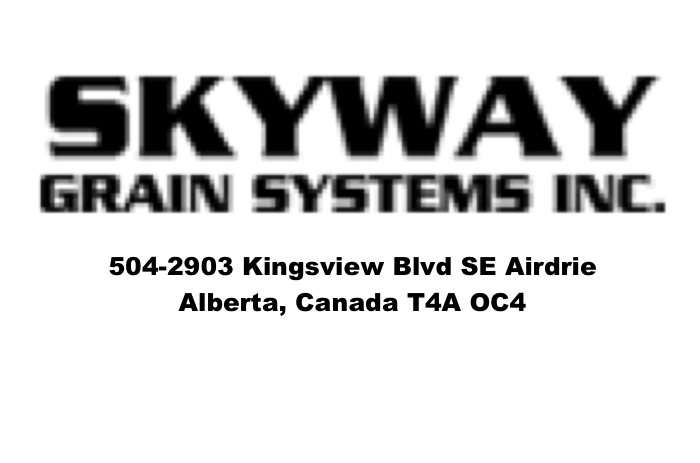